Top Places to Visit in France 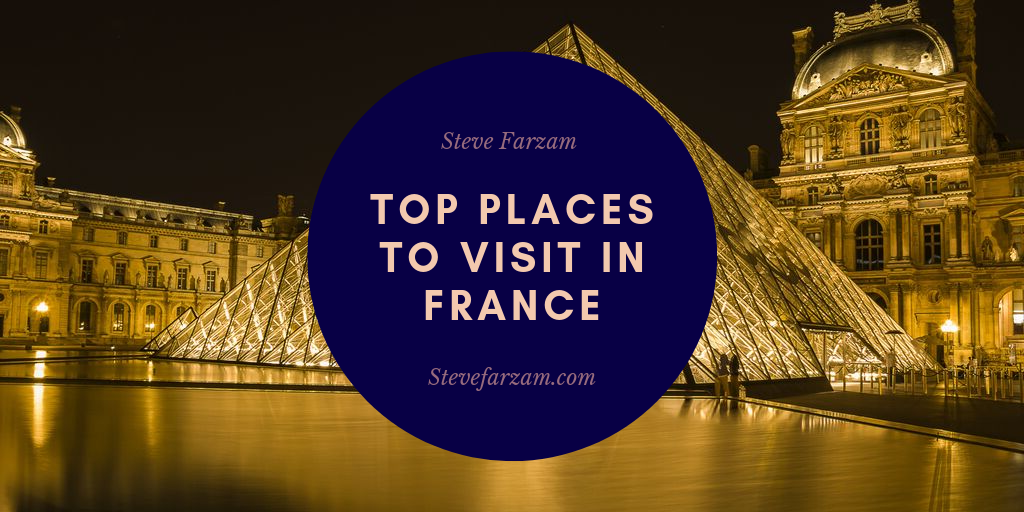 France is known for its many wonderful places and has long been a favorite destination for people who visit Europe. The capital city of Paris is often the first thing that comes to mind when people think of France, but the country boasts many other places that are worth visiting. These five places in France should be on every traveler’s itinerary.

Situated near the German border, Strasbourg serves as the official seat of the European Parliament. This city is also particularly known for its lively Christmas market that provides each visitor with an authentic experience. Strasbourg also features attractions like Parc de l’Orangerie, Strasbourg Cathedral, and Palais Rohan. History enthusiasts can learn more about the city’s illustrious past by exploring sections such as Old Town and Petite France.

This beautiful city is located just outside of Paris and is home to the world-famous Palace of Versailles, which served as the royal residence for Louis XVI and Marie Antionette. The Church of Notre-Dame, Versailles, is one of the finest examples of Neoclassical architecture. Learn more about the city’s history by spending time at Museé Lambinet.

Bordeaux is an integral part of France’s wine country along the banks of the Garonne River. Next to the river is the famous city square known as Place de la Bourse. Some of the best views of the city are atop the Pey-Berland Tower. Many people who visit the city also like to go shopping within the Saint Pierre District and along the pedestrian-only street known as Rue Sainte-Catherine.

Also known as Chamonix-Mont-Blanc, this area draws many avid skiers who come each year to ride the slopes at the Balme Vallorcine, Les Houches, and Planards ski areas. Chamonix also hosted the first Winter Olympic Games in 1924 and is the perfect place to learn more about Olympic history. Travelers can come here during the summer to enjoy hiking and mountain biking.

If a trip to the French Riviera is on the itinerary, a visit to the city of Nice can enhance the experience. While walking along the pebble beaches, visitors will see the spectacular sights of the Mediterranean Sea. The Old City is still surrounded by medieval walls that were built to defend the area against invaders. Other notable city landmarks include Promenade Anglais, Place Massena, and the Colline du Chateau.

Taking time to explore these places can make any trip to France complete. From historical sites to exciting attractions, these French destinations offer something special for everyone.