The 7 Natural Wonders of the World 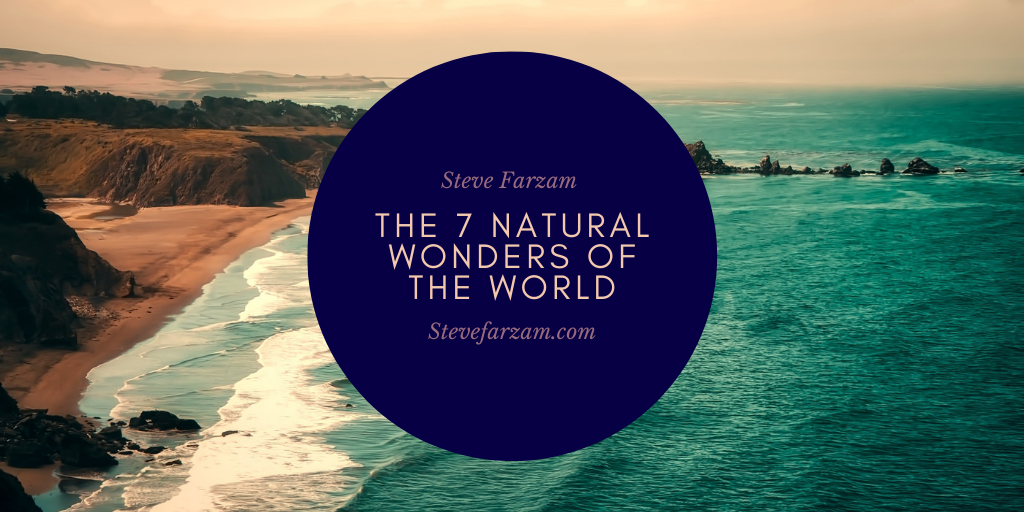 Every continent on Earth has one of the seven natural wonders of the world. These sites are visited by tourists that come from all over to see natural-made creations you have to see to believe.

Rio De Janeiro’s harbor is one of the seven natural wonders. The harbor is housed between granite mountains. The mountains were created as a result of the Atlantic Ocean eroding. The mountains are home to Corcovado Peak, the Tijuca hills, and most famously, Sugar Loaf Mountain. Helicopter flights are offered to the public, allowing them an aerial view of the harbor. Those who travel to the region’s uppermost point can see the harbor’s beaches and the mountains’ peaks.

The Northern Lights, also known as the Aurora Borealis, may be the most unique of the world’s seven natural wonders. This fantastic show in the sky and appears to be a combination of brightly colored lights. As people travel north, the lights become increasingly brighter. Because these lights are only seen occasionally, it can be difficult for tourists to catch a glimpse at them. More often, the lights are seen by those who live in the area. This includes Finland, Norway, Alaska, Sweden, and Iceland. Those living in the far north of Canada can see it as well.

Another of the seven wonders is the Paricutin Volcano. Found in a Mexican town, it has sat dormant since 1952. Due to many people seeing the volcano’s growth, it was declared among the wonders of the world. Locals and tourists often hike to and from the volcano’s peak, a 12-mile journey. While hikers walk along the banks, it is also possible to also make the trek on horseback.

Victoria Falls is another natural wonder of the world. Found in South Africa, it is a waterfall located in the country’s Zambezi River. With a width of 1+ mile and a span of 354 feet, many people have described it as breathtaking.

The most well-known wonders include the Great Barrier Reef, the Grand Canyon, and Mount Everest. The reef consists of close to 2,000 smaller reefs that form Australia’s barrier. Each reef consists of millions of living organisms called polyps. The Grand Canyon has several hiking trails open to the public. Mount Everest, being the world’s highest peak, is surrounded by the protection of the Sagarmatha National Park.