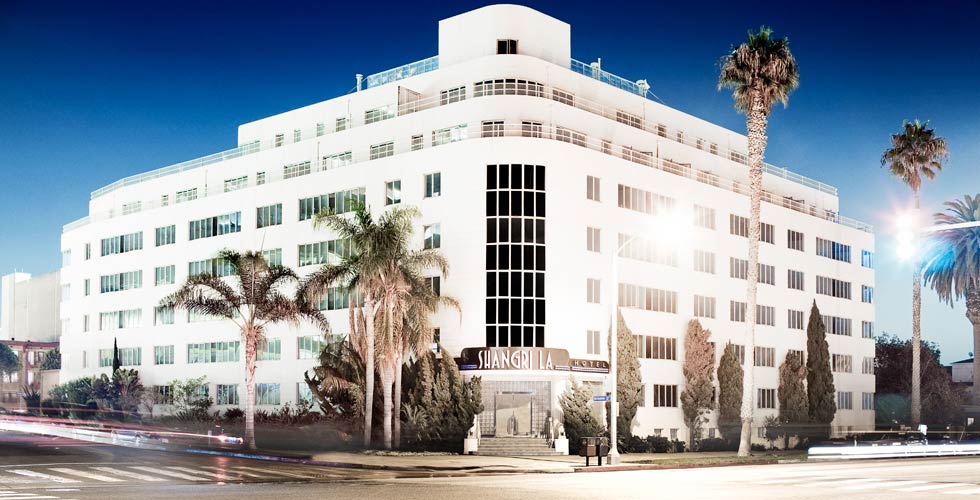 Steve Farzam, the Chief Operating Officer (COO) of Ocean View Hotel, has changed many people’s lives with his unique sense of generosity and his overall goodness.

Firstly, let’s start with where this all started—Farzam’s childhood.

Farzam grew up in Los Angeles, California, and enjoyed helping his family with the family-owned business, Ocean View Hotel, specifically with operating and decision-making. He knew early on that he wanted to give back to the community, and he decided to enter the hospitality industry.

This desire was probably inspired by his experience of assisting his family in their family business. Perhaps the reason he was able to advance at such a pace in his career is his passion for the hospitality industry, and giving back to the community.

After getting a Bachelor’s degree in Sociology from the California State University, Farzam went on to get a paramedic certification at Southwestern College. His education background—especially his Sociology degree, which may have served as inspiration for Farzam to help the community—seemed to enable him to leap into charity work.

Farzam started with offering his professional services while volunteering with spcaLA as an EMT with the Disaster Animal Response Team, which rescues animals in major disaster evacuations. Farzam, who cherishes his two dogs, strongly believes in the prevention of animal cruelty, and he hurried to help out spcaLA. Later, he generously donated a vehicle, the Ford Crown Victoria, to the spcaLA; the donation was strongly appreciated by the spcaLA.

Something that is very unique and noble of Farzam is that he immediately went into charity work. Rather than joining his family business or accepting a professional career, Farzam instead straightaway began to volunteer in places of need, like the spcaLA and Louisiana.

After Hurricane Katrina hit, Farzam rushed to Louisiana’s aid; he visited the site as a volunteer and put a lot of time and effort into helping the victims of the disaster.

However, though Farzam had a lot of experience with saving, protecting, and improving the lives of thousands of innocents, he soon went a step further; Farzam actually risked his life to save another man. The man had been involved in a freeway accident, and his car had caught on fire with him trapped inside, so Farzam bravely helped him escape at great personal risk. Farzam was later awarded the Medal of Valor from the Burn Institute by the San Diego County Board of Supervisors. When awarded with his metal, Farzam talked to the wife of the victim, who expressed her deep gratitude for Farzam’s quick action and thanked Farzam for saving her husband’s life.

Steve making generous donations to organizations that work for the betterment of the community is nothing new, too. Many people who know Steve personally know that if there’s one thing Steve is probably sure to do with full enthusiasm and passion in the next few years, it’s giving back to the community in many different ways.

Besides for going out and doing lots of good things, Farzam is also able to help the world even from home; something unique about Farzam and his sense of morality is his eco-friendliness. He continually pushes for environment sustainability, and Shore Hotel still wins awards for his eco-friendly policies, years after its establishment.

Another way in which Farzam improves people’s lives in his job is the support he offers to his personnel. Farzam continues to invest in the education of his 115 employees at the only new LEED Gold certified Shore Hotel, Santa Monica.

You would probably also be able to find videos of Steve’s employees sharing their experience working at Shore Hotel, under his leadership. They talk about how they find their job to be a little unique and challenging in a healthy way, something that helps them grow as an employee.

They are also pleased with the fact that they are provided regular training, with the costs being taken care of the employer, which really helps them advance in their career. This is probably something no other employer does, which is likely the reason Steve’s employees really seem to enjoy working under him.

And this certainly also seems to be one of the key factors Shore Hotel enjoys the topmost position in the hospitality industry of Santa Monica. When they employees are happy with their job, they make sure the guests are happy too, and it creates a healthy win-win situation for everyone.