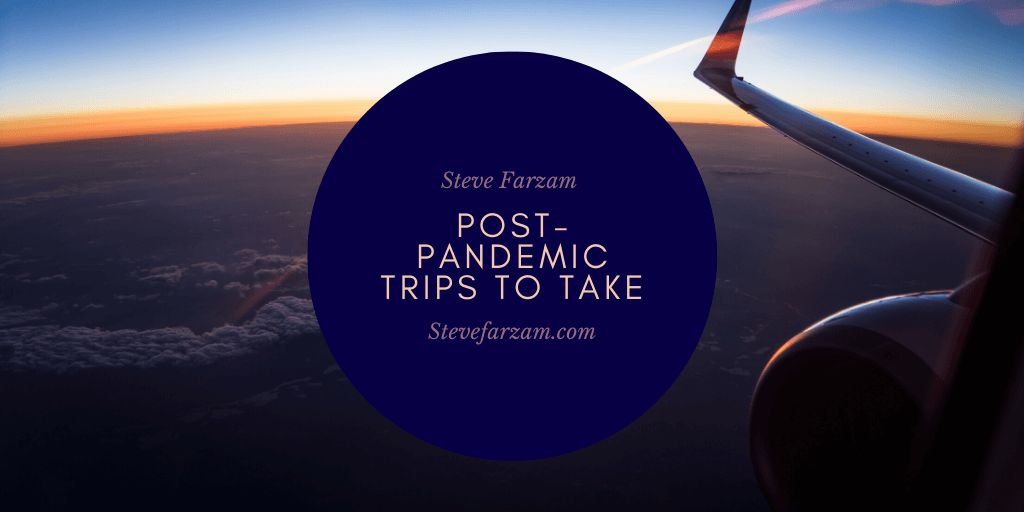 How often have people told family members or friends, “I don’t have time to think about this now” or “I can’t plan anything right now”? In a twist of fate, the shutdowns and confinements have given people “free time” to plan. One of the plans that many people have is where they are going to go when conditions return to normal. Here are some suggestions on uncrowded destinations with open spaces that provide relief from confinement, and where peace prevails:

For those in the U.S. who are not far from the Northeastern states, the Catskills is a peaceful and lovely getaway. Memorialized in Washington Irving’s tales such as “Rip van Winkle,” the Catskills has provided city-weary New Yorkers a picturesque refuge. There are also other areas farther from NYC that are not frequented by the usual tourists. The Great Western Catskills (Delaware County) offers quiet and picturesque mountainside stays in quaint cottages not far from charming towns with antique shops and cafés.

Anyone desiring a wide-open space where thousands of stars can be seen at night can travel to Big Bend National Park in far-western Texas. Big Bend boasts that a person can see 2500 stars at night. During the day, there are scenic drives, canoeing, and kayaking on the Rio Grande. There is an easy hike at Santa Elena Canyon, an area with breathtaking views. Renting an R.V. is one suggestion for this large, rugged park as traveling around and stopping for the night are thus made easy.

While it is not a location for those who like tropical settings, Canada’s easternmost area is an excellent site for nature lovers and whale enthusiasts. In this area, people can witness the summer migration of large populations of humpback whales, along with nearly two dozen other species of whales and dolphins. In the winter, the northern lights can be viewed. During any time of the year, Gros Morne National Park is fantastic with its fjords and waterfalls. The park also has glacier-carved mountains and bogs.

Despite its breathtaking jungles, cliffs, and beautiful beaches that equal those of the other islands, this location is much less popular, although many airlines have flights to it. This island covers a large area. Papkolea Beach is located here, and its green sand makes it one of only four such beaches in the world. There are also black beaches formed from a volcanic eruption, as well as breathtaking waterfalls.