A Look at Steve Farzam’s Contributions to the Society 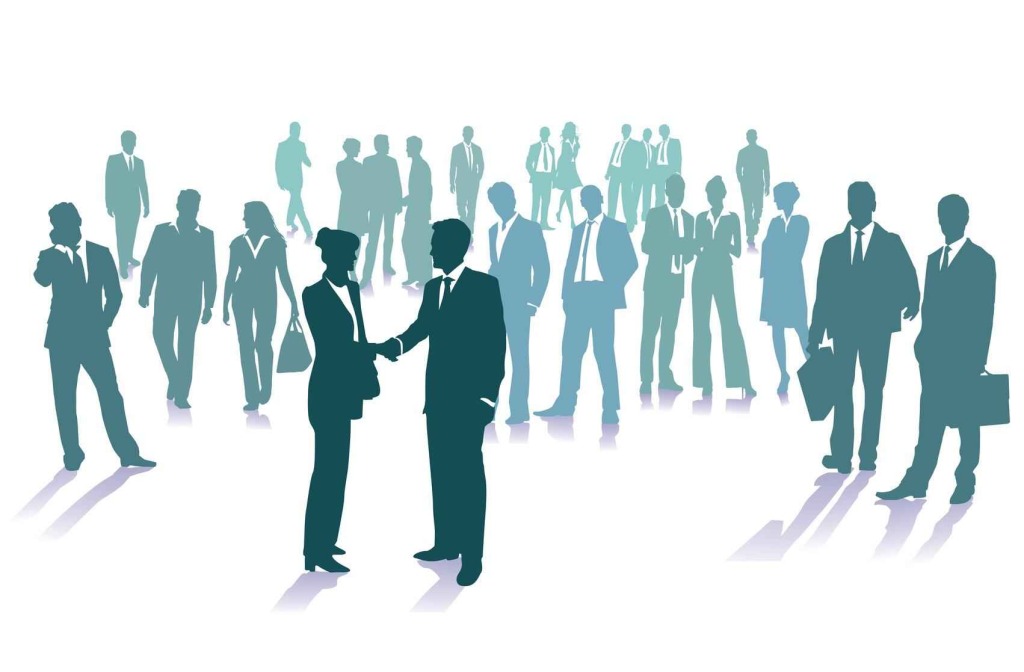 However, that doesn’t really comes off as a surprise, especially given Steve’s interest in the hospitality industry from a very young age and his experience in assisting his family in managing their family-owned business, Ocean View Hotel. These both factors have probably what made Steve reach where he is today.

And while that may define his career success, his success as an individual is believed to be far greater by some. Despite his family business and interest in the hospitality industry, Steve decided to go for a paramedic certification. This decision may have been inspired by his strong desire to give it back to the community, which he definitely did in more ways than one can imagine of someone at his level.

After becoming a paramedic, Steve decided that he wants to do something for the community. He ended up joining the Disaster Animal Response Team, a team that consisted of very trained professional tasked with rescuing animals from disaster-hit areas. He brought a lot of value to the team thanks to the professional services he could offer.

His experience working with the team was great, and it’s probably at this time that Steve realized that he doesn’t want to stop there.

This led to Steve joining another team of volunteers that believed in helping the community, after which he is believed to have worked on quite a few things that made the world a better place to live for some people. One of his most noteworthy contributions included spending a lot of time to travel to Louisiana to help people affected by Hurricane Katrina.

However, before joining the new team to help the community in another way, he donated a vehicle to spcaLA – the first community organization he had joined that worked to prevent cruelty against animals. It must have really been a great help to many poor animals whose lives would have been saved using the vehicle.

But then Steve did something that really helped him gain quite a bit of respect from the community as well as some local authorities. He saved a driver’s life stuck in a vehicle following a dangerous accident. And he did so by taking a great risk on his own life.

The driver was in a critical condition when Steve Farzam found him stuck in the vehicle when passing by in his own vehicle. There was probably no one around at that time, and Steve didn’t have much time or things could get worse. So he probably didn’t think much and ended up getting into some level of danger himself, especially given that the vehicle had already started catching fire at this point.

He later found someone luckily that helped made the job a lot easier, but it was Steve’s paramedic skills that came in really handy. He was able to deal with the situation in a professional manner and helped the man prevent succumbing to the critical injuries he faced till help arrived.

This brave effort of Steve was widely appreciated by the community, and even got him the attention of the Burn Institute. He was awarded the Medal of Valor by the Supervisors of San Diego County Board of the Burn Institute, perhaps an extremely rare achievement for a COO.

Then there have also been times when Steve would personally fly to places to feed the poor and hungry people. He has also made generous donations to community organizations in different places that distribute food packets among the less fortunate people.

And apparently, Steve doesn’t hesitate helping the community even if that comes at the cost of a part of his company’s profitability. Shore Hotel is apparently believed to have been the first in Santa Monica to make an effort to adapt and promote eco-friendly initiatives, which can obviously be a brave move to make for a company in a very competitive industry.

Finally, Steve Farzam apparently hasn’t failed to be a great employer as well. His employees are glad to be working for someone that really cares for them and their future.

Steve finds it an important objective of his company to invest in his employees’ education and provide them with regular training, something that would help them advance in their career.